We left early Monday morning from Berlin Central Station and mastered the six-hour-train ride to arrive in Arnhem at half past two. We were picked up by the host families and spent the first evening with them.

Richard tells us, “I was taken to the “Fun Fair” in Huissen which is probably fun for eight-year-olds.” Nevertheless, we had a good time and he got to know his Dutch partner Sten a little better.

On Tuesday we met in school and took part in some lessons. The Dutch students had prepared a few talks to introduce us to the Netherlands, the province of Gelderland and Bemmel. We also gained a little insight into school life. Anna and Leander were particularly impressed by the clean restrooms and the positive learning atmosphere.

After school we had FREE TIME that we spent with our exchange partners, playing soccer, going to a pancake restaurant etc.

On Wednesday we visited a city called Nijmegen. First we went to the MuZIEum where we learnt a lot about blindness and visual impairment e.g. by taking a tour in complete darkness. After a typically Dutch lunch with “kroketjes” or cheese sandwiches we were to explore the town by geocache.

Everybody was eagerly waiting for the day tour to Amsterdam on Thursday. The canal tour was very nice and after that we went to the Rijksmuseum not only to see the famous Nightwatch by Rembrandt. The free time in Amsterdam was used for shopping and lunch.

On our last day we went on a cycling tour and canoeing. The farewell party at Bastiaan’s house turned out to be a great success despite some rainfall which did not discourage us from dancing in the garden.

Saturday we travelled home, cherishing fond memories of a great experience. For instance the bike culture in the Netherlands is something we will remember. The Dutch are crazy about cycling. Since Over Betuwe College is situated in the country and its students live in villages, we did not expect them to cycle distances that often take a half-hour bike ride to school. But Bemmel’s cycling paths were filled with hundreds of schoolkids. In Amsterdam we saw two-storey storage houses where people park their bikes. We really think that Berlin should follow the example of the Dutch bike culture! 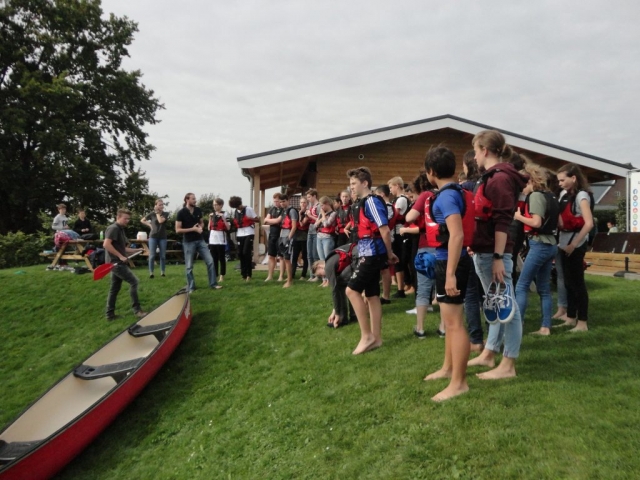 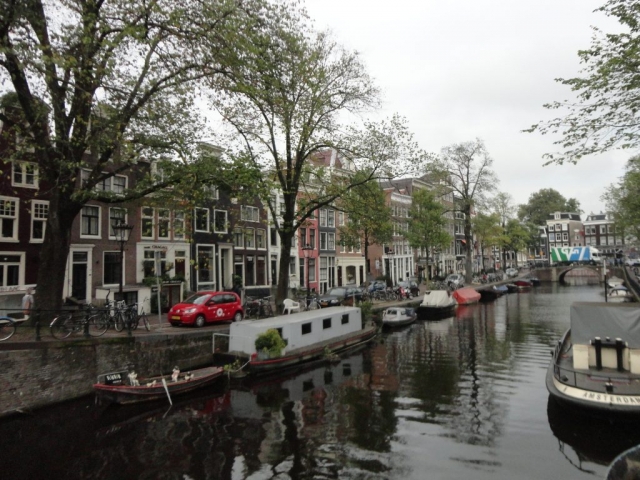 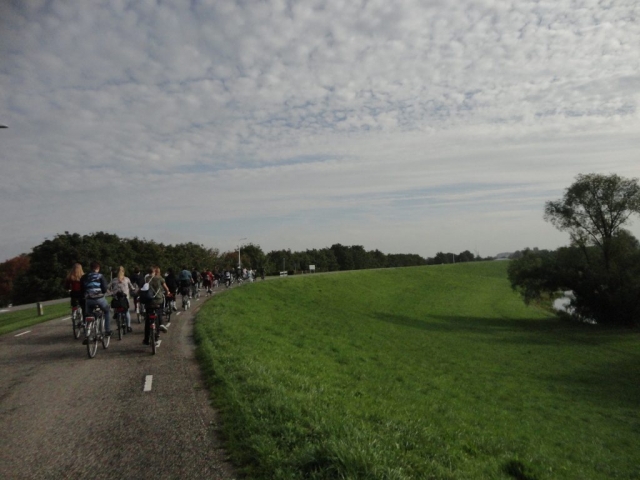 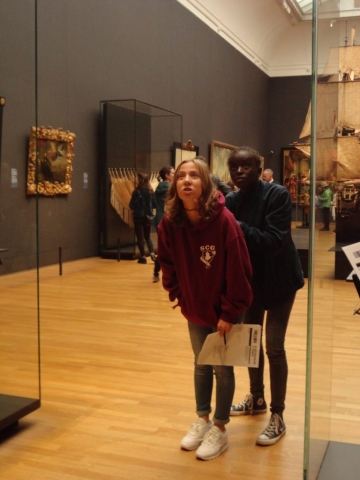 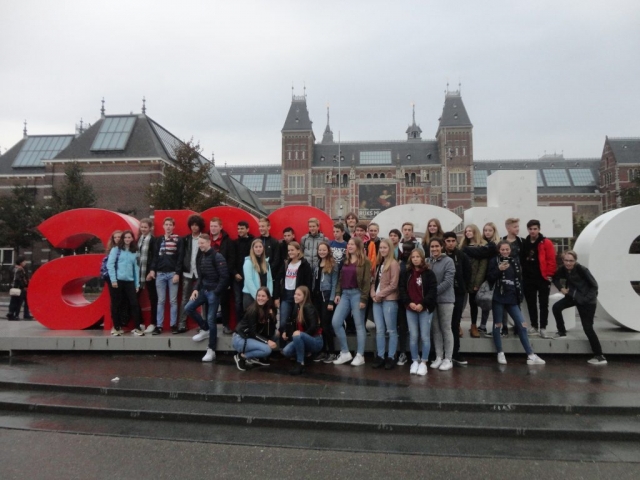 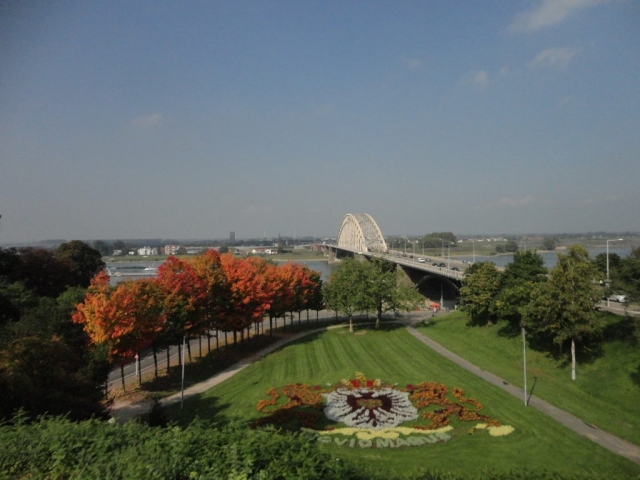 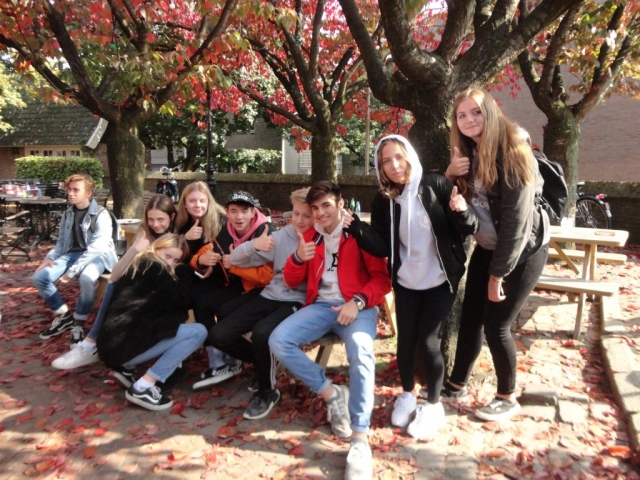 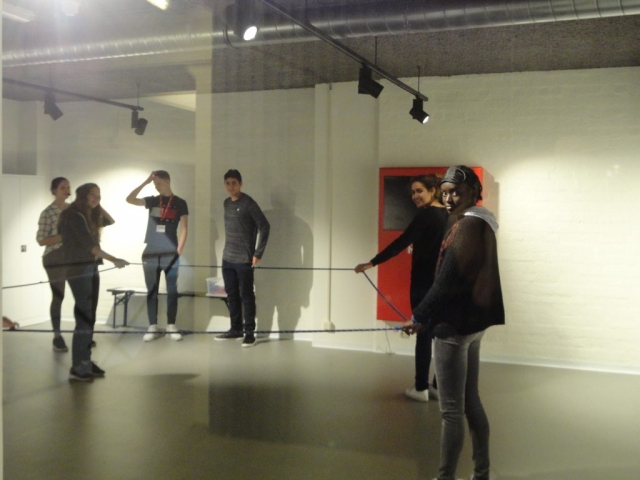 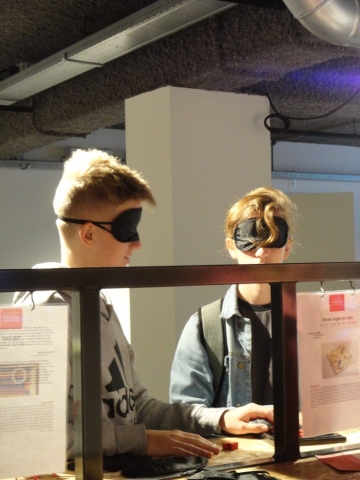 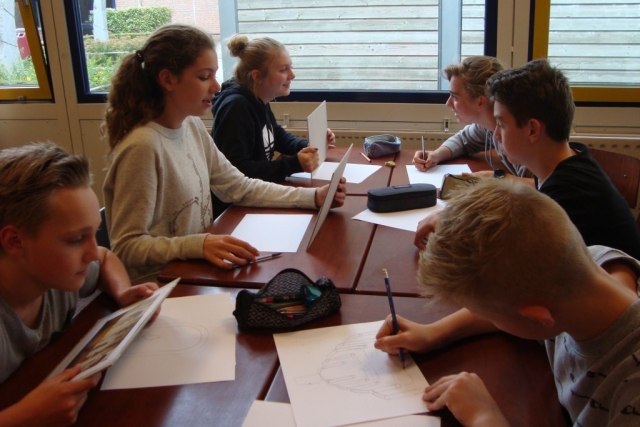 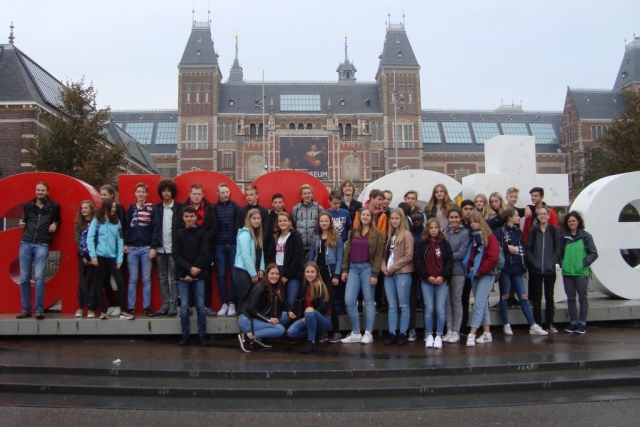 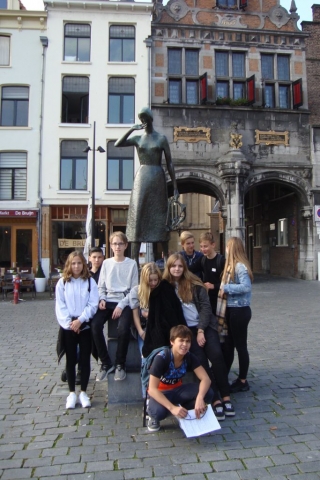 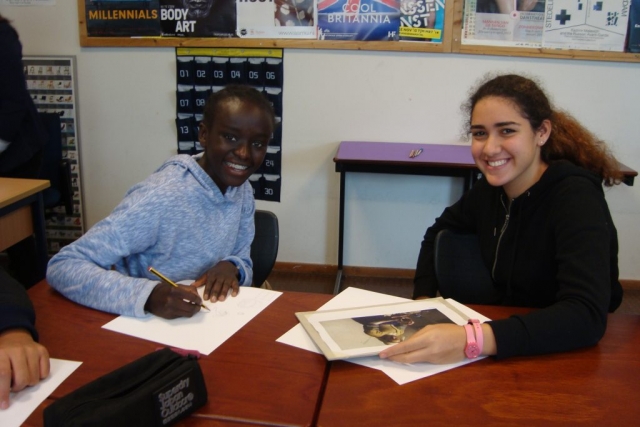 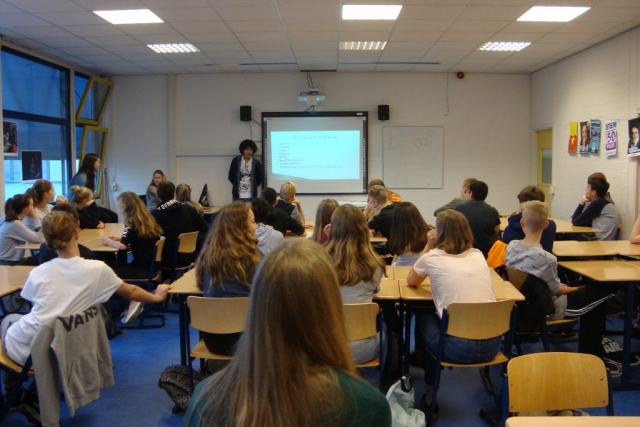 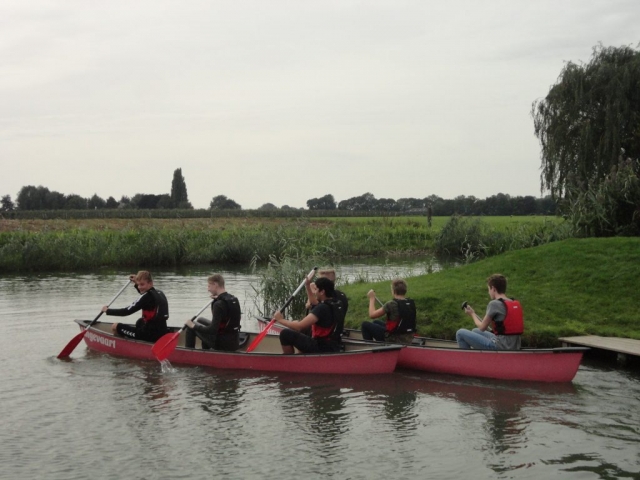 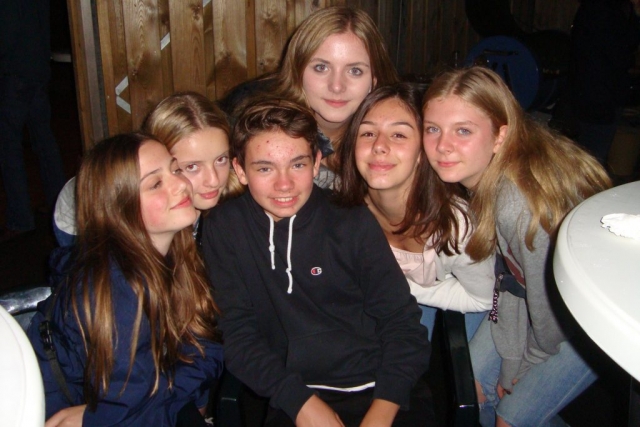 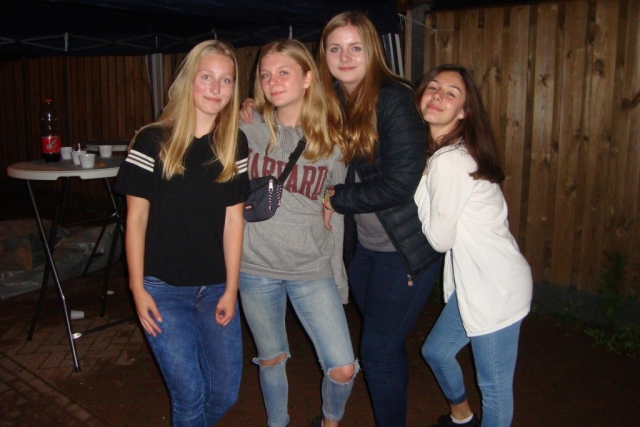 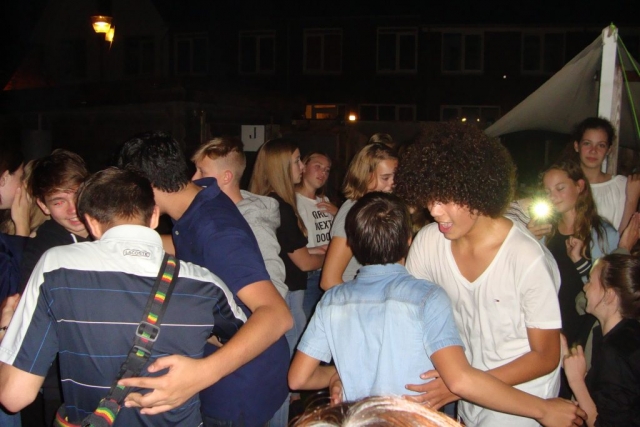